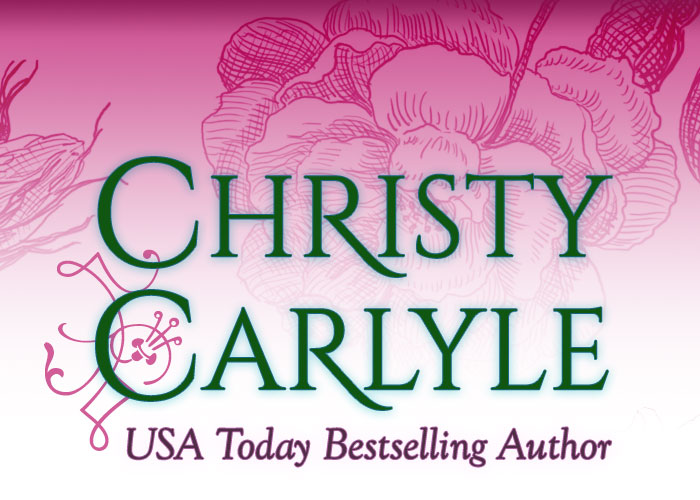 I was excited to join the fantastic authors of the Castle Keyvnor series to add my own Regency tale for Enchanted at Christmas.

In A Love for Lady Winter, Lady Winifred Gissing has accepted spinsterhood as her fate. You see, she sees ghosts, and being different has often meant she’s been rejected. So she’s content to keep her secrets to herself. But when she ventures to Cornwall with her aunt to attend a wedding at the infamous Castle Keyvnor, she meets Septimus Locke, Earl of Carwarren, and that encounter changes everything.

Want to read more? You can grab a copy of Enchanted at Christmas now at

Behind the Scenes of Rules for a Rogue

HEROINE’S SONG: I’d decided to call my RULES FOR A ROGUE heroine Ophelia before I heard the song “Ophelia” by The Lumineers. However, once I heard the song, I thought lots of the lyrics really fit, so I listened to it occasionally while writing the novel. In particular the line “Oh, Ophelia, you’ve been on my mind, girl, since the flood” really fits this story. My hero and heroine haven’t seen each other in years when the story begins, but they’ve never forgotten any of their time together.

HERO’S LOOKS: From the moment I conceived this story, I had “cast” my hero with one particular actor. After seeing The Force Awakens, I couldn’t get villain actor, Adam Driver, out of my head. When I started working on writing Kit Ruthven, he immediately had longish dark hair, dark eyes, and a tall muscular frame, just like a certain actor. I even hired an artist to create a character sketch of Adam Driver cast as my hero, Kit.

ETIQUETTE CRAZE: One big inspiration for this entire series was just how popular etiquette books were during the Victorian era. Ladies and gentlemen devoured books on etiquette, good manners, and getting on in “good society.” After years of studying the Victorian era, I suspect it was because the period really saw the rise of a strong working class. Society wasn’t only dominated by lords and noblewomen, but by robber barons, entrepreneurs, and million dollar American princesses. To prove that you were indeed worthy of participating in high society, you had to know how to play by their rules. Etiquette books were a quick and easy means of learning social niceties.

ALL IN: Rules for a Rogue starts off a three-book series, each featuring a member of the Ruthven family, but one aspect that was important to me was introducing all of the heroes and heroines of the following books. Thus, you get to know Kit’s sisters, Sophia and Clarissa, who will each get their happy ending soon. Plus, you get to meet the gentlemen who will be their heroes. Hopefully, readers won’t have too much trouble guessing which is which. ☺

PUBLISHING WORLD: One aspect of the Victorian era that I spent a good deal of time studying to start this series was the world of publishing. I think the modern publishing landscape is one of the most exciting times in book history ever, but the Victorian era saw a similar explosion in publishing. Paper pulp was cheaper, and thanks to a mandatory education act mid-century, there were more readers in Britain than ever before. In particular, I used a study of Blackwood Publishing, which was a Scottish enterprise started in 1804, to inform my creation of Ruthven Publishing.

Rules for a Rogue release and tour!

Rules for a Rogue released on November 1st!

This story features one of my favorite heroines I’ve ever written, Ophelia Marsden. She’s complex and strong, yet still nursing the pain of a broken heart. When Kit Ruthven, the man who hurt her, returns from his free-wheeling London lifestyle and seems to want to make amends, can she trust him? Can she trust her heart?

Kit and Ophelia have a complicated past and an even more daunting future. Will love find a way?

I’m celebrating Rules for a Rogue‘s release with a blog tour via Author’s Pal fantastic author services. I hope you’ll join me along the way and enter to win a unique prize pack, with handpicked items that relate to the book.

If you want to keep up with my tour or find out more about the giveaway, follow this link and visit any blog along the way.

To learn more about Kit and Ophelia’s love story and order the e-book for just $1.99, visit the book page here.

If you’ve had a chance to read the book, let me know what you think!